Recently John and I had a disagreement, ok, ok, it was a bit of a fight.  I hate to admit it, but we do not always do our communication very well, and many times it is more me than him.  Well, Christmas brings a lot of stress, and our home was no exception.  We had places to go and people to see and people coming and going.  Both of us had our feelings hurt and expectations were not met.  Not a real good situation.  Well, after all had left and it was just John and myself, I felt some snide remarks coming my way and I will be honest, I had my silent slip away avoid the conflict moments too.  Neither one of us has this conflict stuff down pat, we are getting a bit better but not there yet.

Well, I said the dreaded “We need to talk, can we do that now or set a time”.  Silence and “I don’t want to talk about it now”.  Well, we went a day and I asked again, “Can we talk after church?”  “Yes, we can take a ride and talk!”  Not much enthusiasm there.  Friday night, I left him alone, Saturday we went through the motions at church and returned.  He wanted to nap, ok?  Ok.  When we woke up, I once again asked, “Can we go ahead and talk?  I don’t like the walls that are being built up.”

He then shared with me some great wisdom that I really needed to know about him.  He told me that the night before he had a dream that he was being interrogated in a courtroom.  That he woke up dreading that interrogation, and told me that is what he feels like when I say “We need to Talk!”.  Wow! That was an eye-opener.  I could actually feel the awful feelings when you feel interrogated.  I got an ugly picture of myself.  He also shared that life was very stressful in two other areas of his life i.e. work and finances and to have this conflict added to it was more stress than he could bare.  He then apologized for some things he said.  But what he said next was what made the difference,  he told me that we have all kinds of stuff that we disagree on, we eventually work it through but we have decided we are not going to separate over it.  That was a security that I needed to hear.  I just wanted to know that the relationship was secure and that we would get through this as we had before.

Most of us women are looking for security.  We want to know that everything’s going to be ok 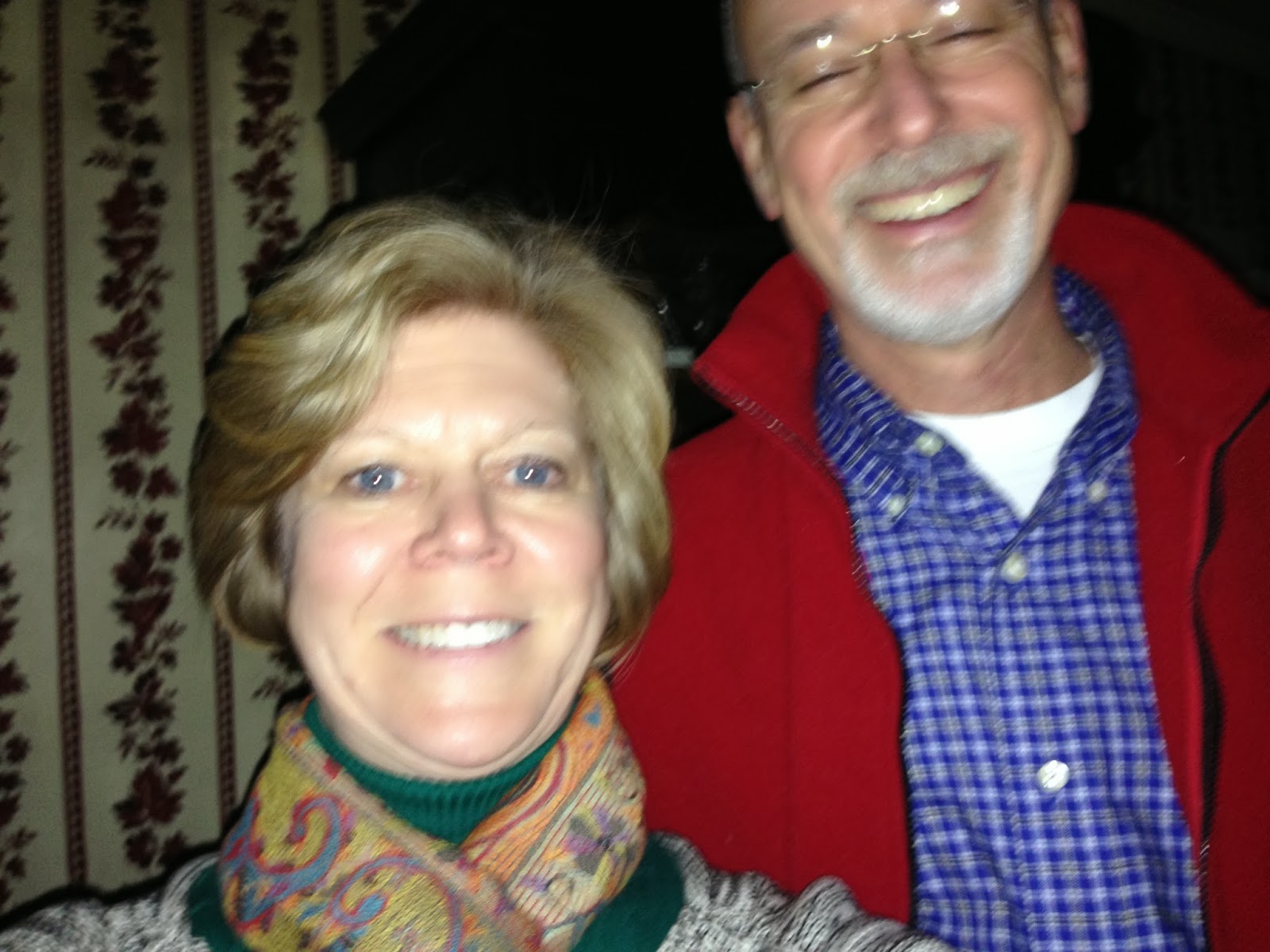 eventually.  I am more than willing to keep working on things and forgive a lot quicker if I know he’s heard me and I know he’s not going any where.  I guess he wants security maybe in another way which actually means that I’m really not going to leave him because of other things going on.  He wants me to listen and support him through the tough times.

That’s teamwork.  I wish I would know what’s going on in the future, but I can deal with it if I know we are still together.   What do you think?